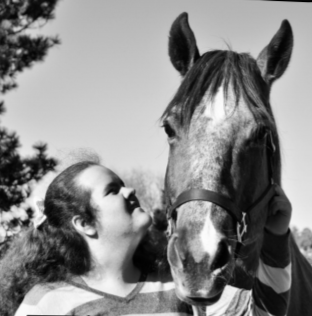 DRIFTER
Drifter was a quarter horse that was adopted from the Horse Protection League (HPL) in 2011. He was a top roping horse that had found himself suddenly unwanted when he started having soundness issues. He found his way to safety when he was taken in by HPL. Though with crippling feet issues, the rescue feared that Drifter would never find his forever home. But he did! A wonderful family adopted Drifter and vowed to do everything they could to help this huge hearted horse. As his soundness issues came under control, his owners felt that Drifter missed having a job, he had always been a working horse after all…

BELLA
In a tiny four-pound package, Bella came into the world in 2000! Bella was diagnosed with cerebral palsy. She was lucky that she had people to help her reach potentials we never dreamed possible. While Bella adored all those people, she was missing the precious gift of caring for somebody herself. Then in 2013, near her 13th birthday, Bella met Drifter. The connection was immediate and strong. Her new 1200-pound friend empowered Bella, and gave her a new sense of strength she had not experienced. Through Drifter, Bella gained an understanding of others who needed her as well as giving her a new sense of confidence. Drifter changed Bella's life. She learned the responsibility of caring for a creature that is dependent on her, as well as independence, confidence, as well as the joy of loving a horse. Nothing is more pure than the love between a child and a horse.
RESCUE. REHABILITATE. REHOME. 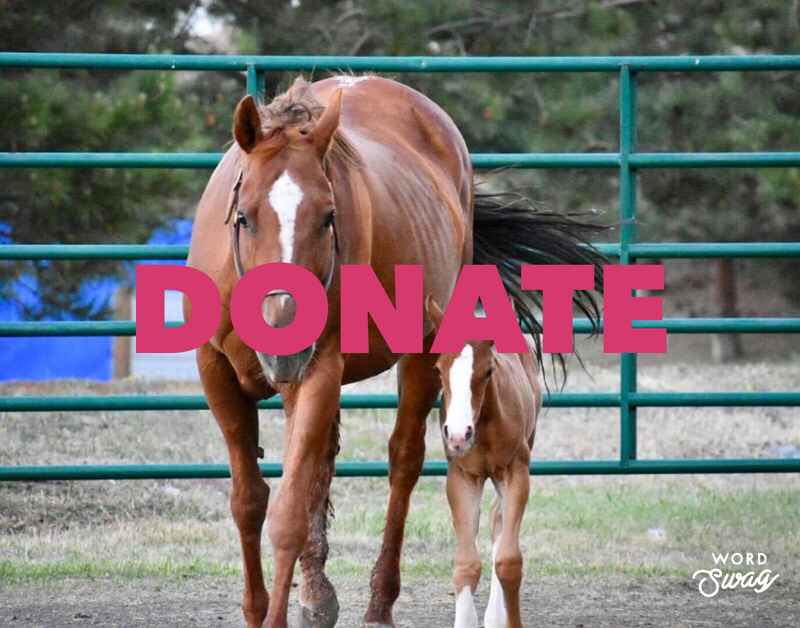 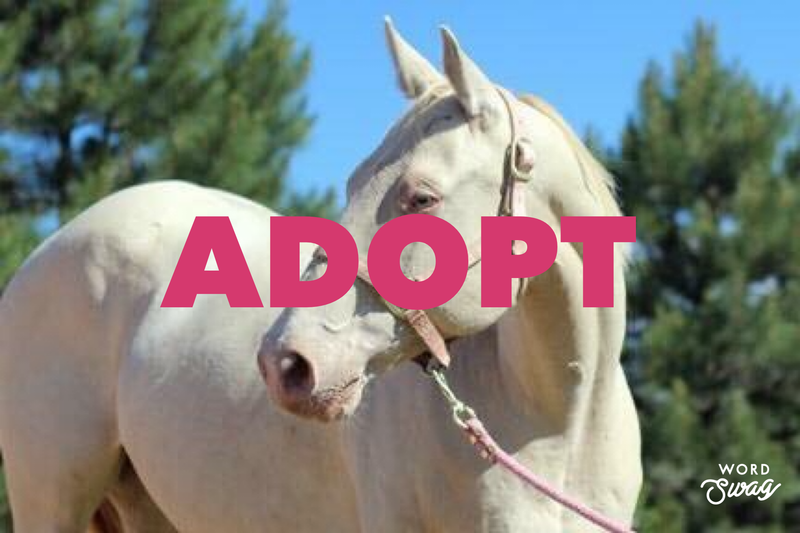 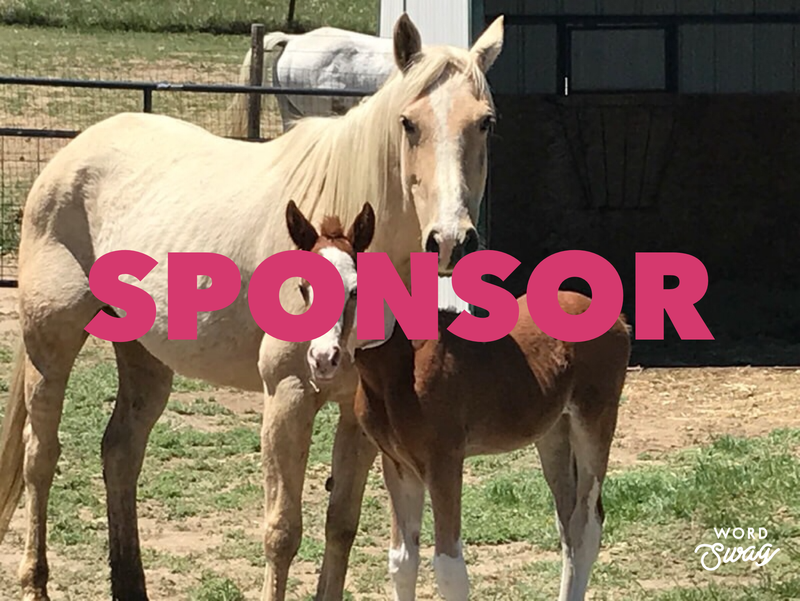 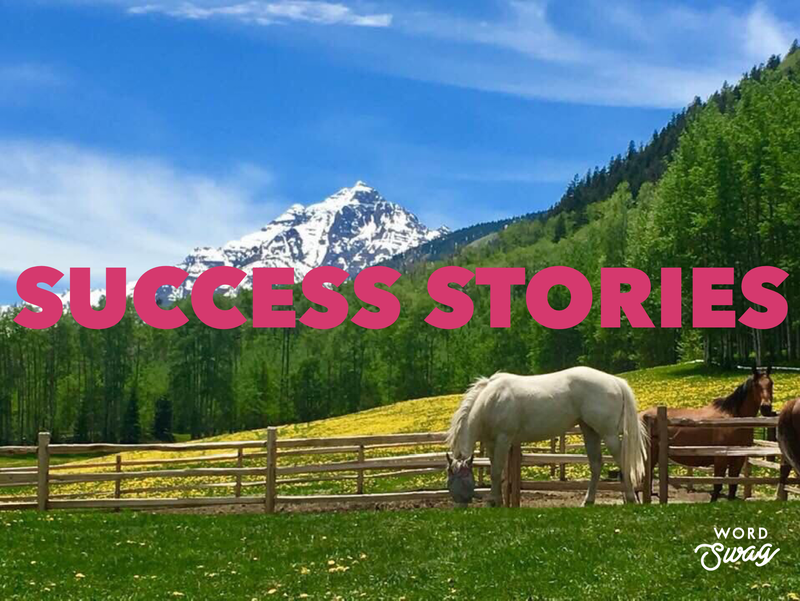